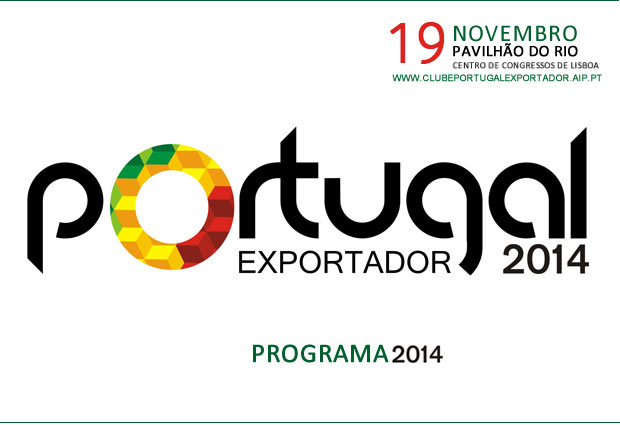 It was once again a pleasure to be a part of the Diplomatic Bazaar, held on 21 and 22 November 2014, the proceeds of which will go to institutions supporting the homeless and people in need.   The Embassy would like to thank the partners who helped to make its participation in the Bazaar once again a success, namely Joaquim and Rosário Alfaiate with their popular graphite statuettes and stone necklaces, the GB Store in Cascais for providing a selection of South African treats, including biltong (www.gbstore.org) and to Bill Godley of Prime Wines, who came from the Algarve with a fine selection of South African wines (www.primewine.eu.com). And again thank you to all of the members of the Associação do Bazar do Corpo Diplomático who always do a great job in organizing the Bazaar.  Your hard work and dedication are always appreciated! 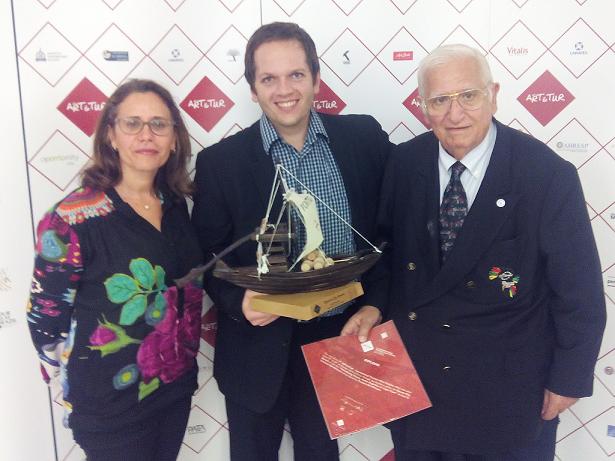 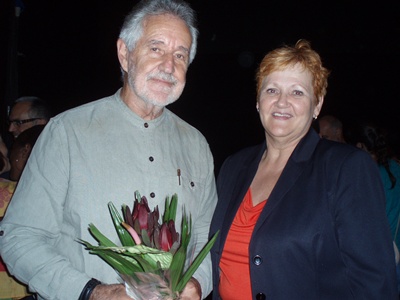 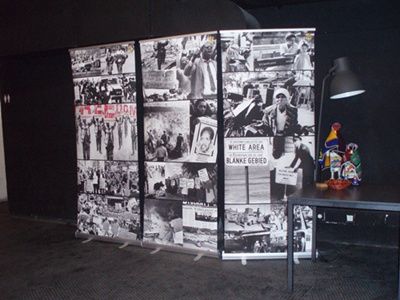 As part of the celebrations commemorating South Africa’s 20 years of freedom, the Mission addressed a group of 11th year students from Jose Afonso High School in Seixal, who learned about the historical and political context that led up to apartheid, the struggle to bring about democratic order and the reconciliation process led by President Nelson Mandela that makes South Africa such a “good story to tell”.  We thank the students for their interest and particularly history teacher Elsa Mendes and school Principal Armando Pinto for their warm welcome and enthusiasm! 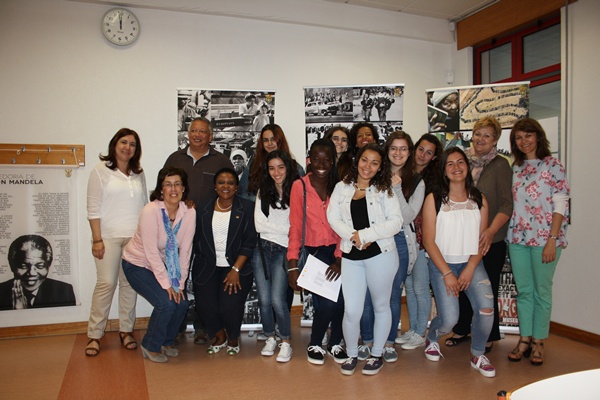 The Embassy inaugurated a painting exhibition by Luso-South African painter, Zitta, on 22 May 2014 as part of Africa Day (25 May). Zitta’s inspiration came from South Africa’s rich earthy tones and the diversity of its people.

The exhibition will be on display at the Chancery until 6 June 2014 and will be open to the public from Monday to Friday between 2:00 and 4:00 in the afternoon. The paintings are for sale and Zitta can be contacted at 917781656 (the painting of Nelson Mandela has been sold). 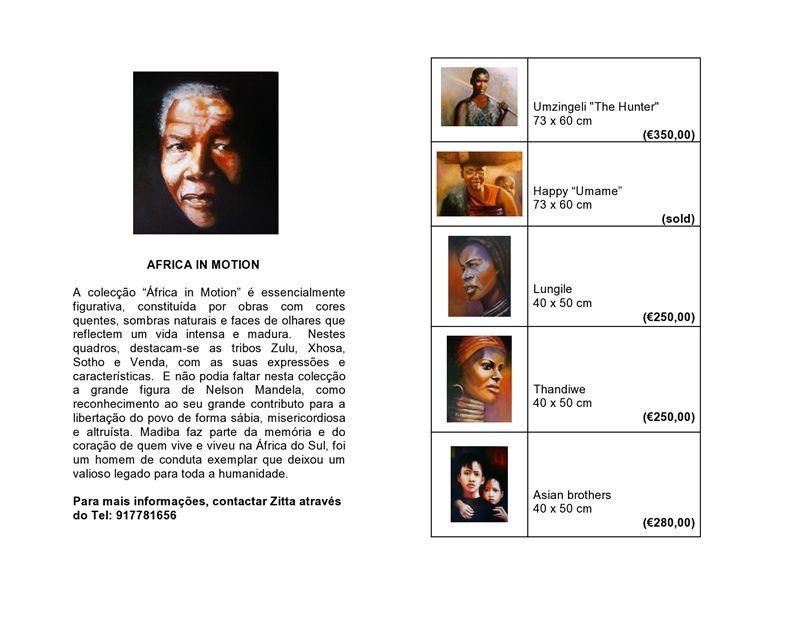 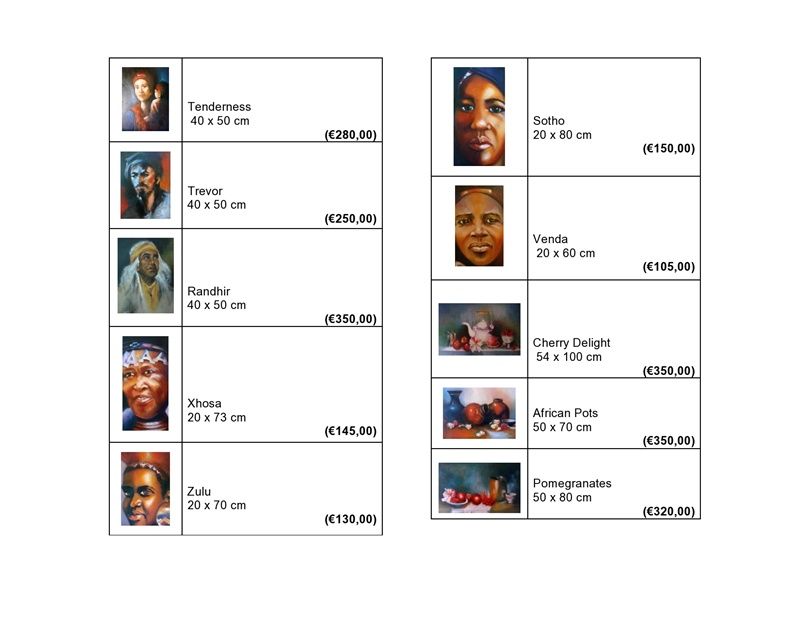