Teacher Fernando Pinto, of the Eça de Queiroz High School in Lisbon, invited Ambassador Keitumetse Matthews and RTP journalist Antonio Mateus, to speak to a group of grade 12 students, inspired by the motto, “If Mandela were young, rebellious and exemplary today, what would he be like?”

Antonio Mateus, a former correspondent in South Africa for Portugal’s national television broadcaster, RTP, and the author of several books on Nelson Mandela, including a book directed specifically at youths, spoke about Nelson Mandela’s example of forgiveness and how it had inspired him in his own personal life.  He focused his talk on how young people could integrate Nelson Mandela’s example into their everyday lives.

Ambassador Matthews, picking up on the motto, gave a heart-felt account of Nelson Mandela’s caring nature and how his greatest wish was that people would feel inspired to make a difference in other people’s lives.  And as his own life so clearly exemplified, one must start by changing oneself, without which one cannot make an impact on the lives of others.  Ambassador Matthews also elaborated on the concept of Ubuntu, and our inter-relatedness as a basic foundation for the need for people to care about each other.  In closing, the school officials informed the audience that to celebrate the memory of Nelson Mandela, the school will organize a Mandela Run to take place on 5 December 2014, coinciding with the date of Madiba’s death.  Ambassador Matthews and Antonio Mateus were invited to give the departure signal for the run.

Thank you to the Eça de Queiroz High School for an inspiring afternoon! 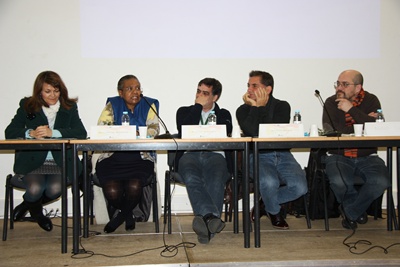 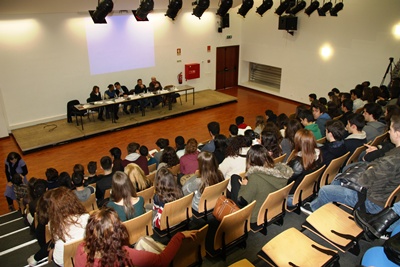 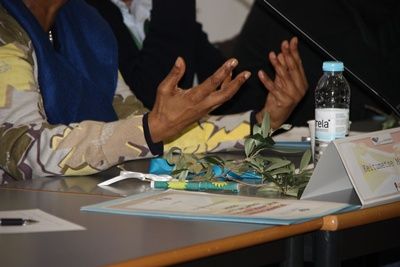 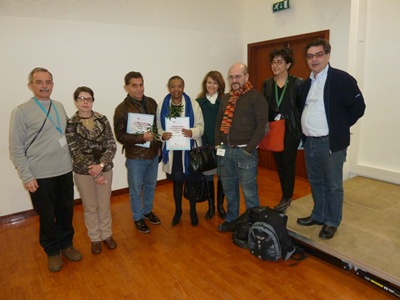