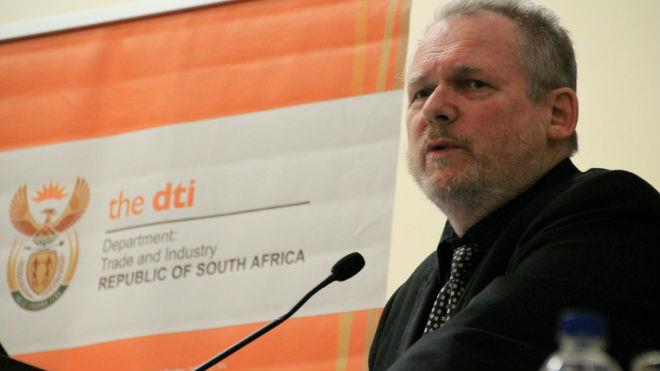 Situating IPAP in the context of overarching government policy

Successive IPAPs have consistently been premised on an understanding that successful re-industrialisation requires a laser-focused, national industrial effort.

In practice, what this means is:

IPAP 2015 rests on the solid foundation that industrial policy works – but only if, and to the extent that:

At a cost to date of R2.6 billion disbursed, the CTCP facilitated the creation of R3.9 billion of additional MVA as well as 6 900 new jobs, in the short term.

This means that in the 18 Strategic Integrated Projects (SIP’s) under the auspices of the Presidential Infrastructure Co-ordination Committee (PICC), 645 infrastructure projects across the country valued at R3.6 trillion must procure the types of products listed above (and other products previously designated) from local manufacturers.

This is the strongest signal to date that government intends deploying industrial policy instruments where it believes it can achieve maximum leverage to support the private sector.